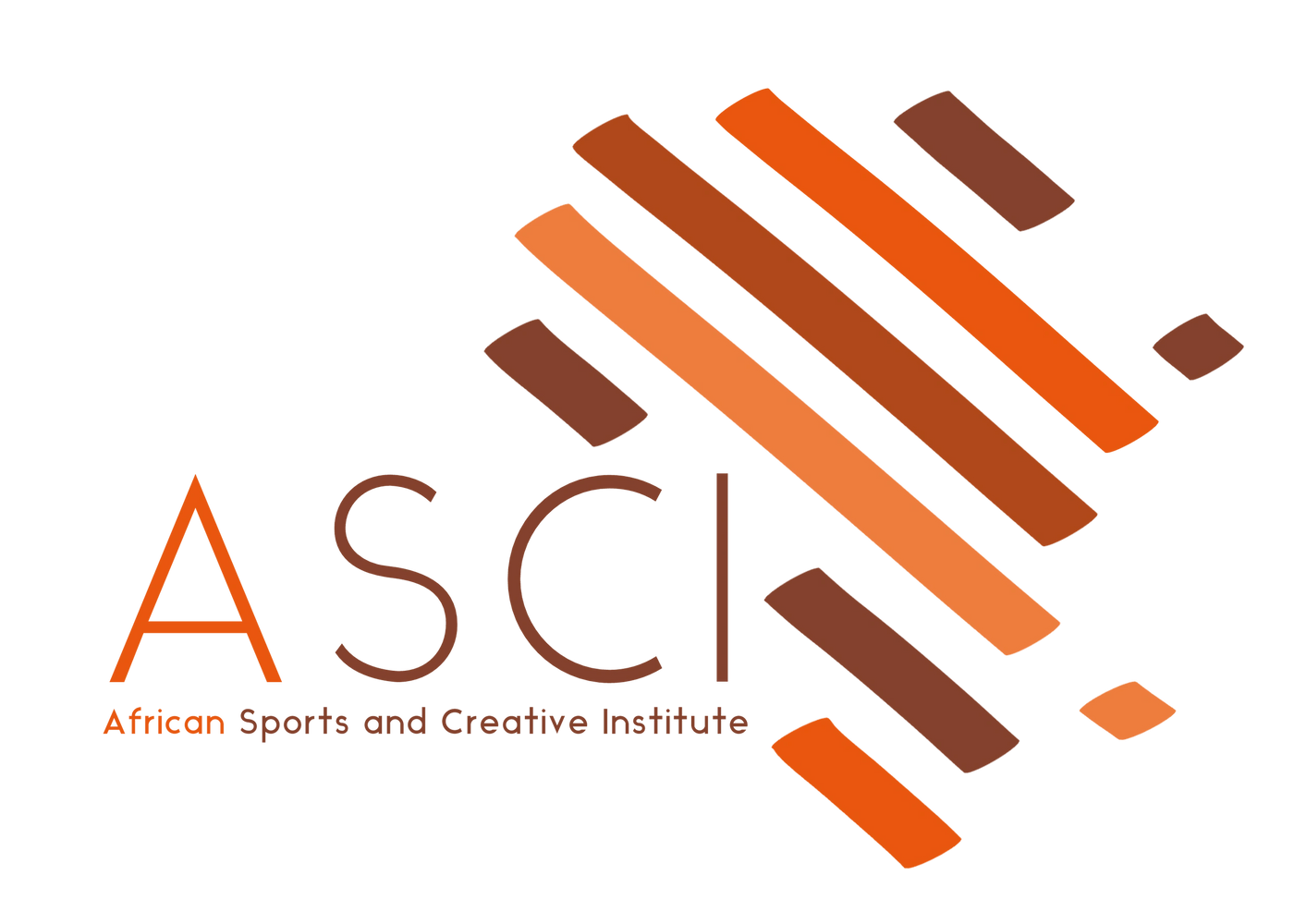 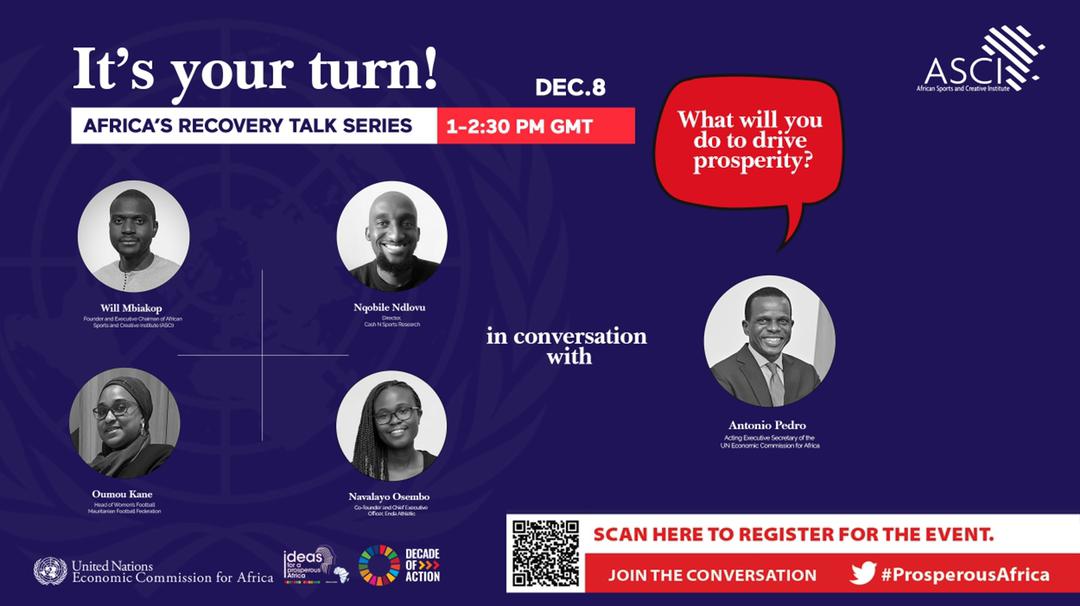 It’s a first. The Mazars firm and the Africa Sports & Creative Institute (*) (ASCI) have just carried out a study on the ecosystem of sport in Africa to bring out 16 recommendations that would allow the sports industry in Africa to develop. Two webinars, one in French and one in English, were thus organized to discuss the subject. The English-speaking and French-speaking panelists, references in the world of sport, also made it possible to issue ideas for sport to become an economic lever in Africa, the continent where the greatest athletic talents have been unearthed. The context lends itself to it. That said, statistics around the economy of sport in Africa is scarce. But what is certain is that while this sector represents 2% of global GDP (ie between 1,000 and 1,200 billion euros); in Africa, it represents only 0.5% of its GDP. However, the opportunities are real in a continent where the median age is 19, the positive economic growth of the last decade and the talent of athletes confirmed in the biggest world championships.

Such a qualitative and quantitative study therefore finds its full legitimacy. Conducted from August 20 to September 20, it will have made it possible to collect the opinions of 500 professionals representing the value chain of sport in Africa from 47 countries out of the 54 on the continent, taking into account their cultural, economic and of resources. At the end of the analysis, 6 themes emerged and enabled the authors to analyze the ecosystem of continental sport. The first already is data and information concerning the market, its players and their performance. The second refers to the initial and continuing training of professionals in the face of the challenges of sport. Third, the leadership of public authorities and institutions is also a theme in its own right. The fourth axis was devoted to the business environment. The conception of sport as a commercial product to satisfy the fan is also a theme that generated recommendations. Finally, innovation to adapt to a new era emerged naturally from the analysis.